Does Artificial Intelligence Have The Power To Replace Web Developers? 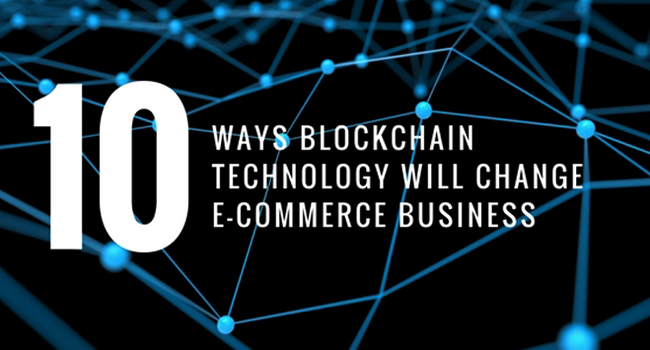 Artificial Intelligence is nothing but a machine with the ability to solve problems with our natural intelligence. AI is a simulation of human intelligence which is

processed by machines and computer system. AI also demonstrates the power of self-learning and self-improvement which can be very useful for the industry of automation.

Activities of a computer that are designed with Artificial Intelligence include:

The core part of AI research is Knowledge Engineering. Technical, scientific and social aspects which are involved in building, maintaining and using knowledge-based system is a field of AI that creates set of rules to apply to data in order to imitate the thought process of a human being. It tends to create a program which is similar to the problem-solving skills of human that could take the same amount of time and data to come up with the same conclusion as human. But eventually, this conclusion will later become better than human. Thus AI will eventually replace the jobs that people are doing. To consider the consequences of using machines to make decisions, AI can be intimidating.

Why is AI needed?

Artificial Intelligence has many potential applications. AI has contributed to the technology sector and made things easier and simpler. Today, Artificial Intelligence is used almost in every sector in different ways. The sectors that are frequently using the AI are financial sector, healthcare, social media, retail, etc.

Since AI has achieved a lot in past years! Hence, there is no doubt that it is taking over the jobs which were supposed to be done by a human. AI is now doing what people were doing earlier but more precisely and accurately. A Common example is chatbots which have taken over the customer service jobs.

But if you think clearly, throughout the history, the jobs of the people were still slowly taken over as the technology was advancing. Also in the production line, the robotic workers have taken over the jobs of the human workers.

But the main question we were discussing was will Artificial Intelligence is truly going to replace developers?

Elon Musk, CEO of Tesla Motors stated in an Interview about the threats of AI. He said, “We just don’t know what’s going to happen once this Artificial Intelligence will become smarter than a human brain”.  Its true AI will threaten most of the jobs in the future. Other than Elon Musk, the late Stephen Hawking also warned about the future of AI. He said, “It could be the best thing to happen to our society or the worst. We just don’t know! It could be the worst event in the history of our civilization”.  We are still not sure if it is for good or bad.

Still, it is possible to believe that the Coders and the Programmers are also at risk of being replaced by unfolding technologies in the future. Developing a website may no longer be a skill in the next few years. Most of the websites have been automated already in which a website creating tool do the work by simply deciding the design and the content of the user.

On August 01 2017, The AI chatbots named Bob and Alice understood each other by talking in their own language. They were built by the Facebook researchers which had to be shut down immediately. We still don’t know what could happen in the possible future but the outcome may seem scary, the jobs are reducing rapidly with the advancement of technology. AI is taking over every machine which was operated by a human.

Is the developer going to be replaced by AI?

AI will never be able to perform tasks as a human developer can do. Hence there are more crucial tasks where we can never rely on the automated system, whether it is an error in the nuclear power plant or a missile launch. Thus human programmer would still be a need.

We know that AI will be improved and may achieve to write a perfect code than a developer. But at the end of the day we have always learned that computers have zero IQ level as compared to human IQ level, hence no matter what happens in future it will never be able to replace developers. It’s better to stick with human developers and programmers rather than using AI automated programmer. AI is still far away from that point where it can think alike human and create ideas.

There will be scenarios where the AI will cause the job losses but they will also be replaced by the new jobs. Even if AI can create a website or software, the developer will ensure if the software or an application is running smoothly without any issues and maintain it. There will be losses of the job but there will be jobs in which people will do the maintenance of the work which is completed by the AI.

Eventually, computers will become much better at programming in the near future. There is no doubt that it will surely bring us a frightening conclusion. Software like DeepCoder which has the potential to automate code development, But still AI isn’t going to take away the jobs of developers. The developers need idea and creativity to do programming and produce the application, thus AI will never be able to achieve that.

Artificial Intelligence may become smarter and may improve them, but they will never think like a real human being. AI will never be able to create unique ideas and thoughts that is where the Developer will play the role. If you are thinking to become a developer, you can adapt AI and recreate your thoughts which become more useful and productive. But even we can’t be so sure what will happen in the upcoming years. Maybe there would be a lot of jobs to replace our current jobs. Maybe there would be more developers than present scenario or maybe no jobs.

AI has a lot of potentials and it is true that it has helped a lot of industry to make their tasks simpler. Its potential may help developers to get better at the jobs. So it is safe to say that a developer is not going to be replaced by AI, not in these upcoming years.

Previous Top 100 Python Interview Questions and Answers
Next How Long does it Take to Build a Website?