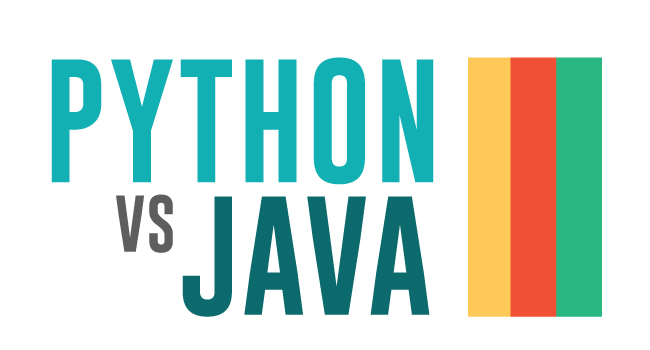 Python and JAVA experts have always been fighting to prove the upper hand of their favorite language. But if you see from the perspective of data science there is no such thing as favorite language. However, it is indeed true there are certain features which make languages too easy to work on.

The last decade has seen some unbelievable change when it comes to computer language. Birth of numerous languages has made the developers and projects polyglot.

However, in the midst of fluttering computer languages, two has managed to be all time favorite of programmers.

Why do Java and Python have such a strong fan base all over the world?

Let’s see why they have become the all-time favorite and what gives one slight upper hand over the other.

Previous Prestashop Can Benefit Your Online Store With Its Features. Know How?
Next Prestashop Themes Can Professionalize Your Shopping Cart. Know How?