Python -The Most Trusted Language in Data Science 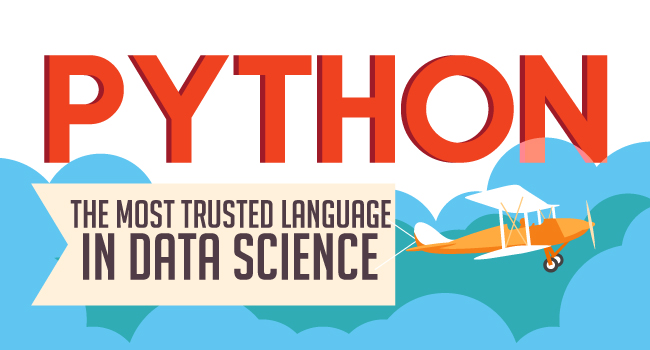 Without no doubt Python is the most famous Programming Language at the moment. Stack Overflow has recently published a survey in which it has been clearly mentioned that Python has surpassed the fame of c# and PHP and has been named as the fastest growing language of this time.

But what makes Python so much in demand especially when it comes to Data Science?

Let’s have a look at an infographic for a clear idea and some valuable suggestion regarding learning Python for Data science related purposes.