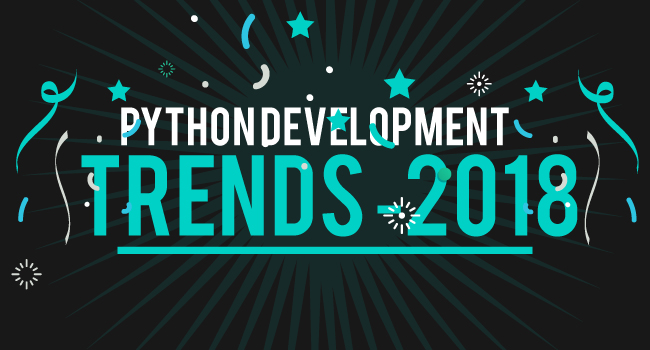 The growth of Python language over the course of 5 years has been tremendous. It would not be an exaggeration to name this language as the fastest growing language now. 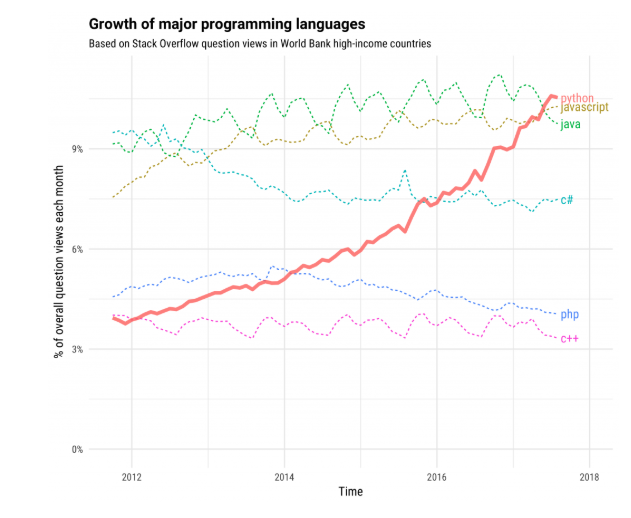 Why Python programming is so much in demand nowadays

1. First of all, Data science is booming nowadays. For related development, Python is put to use the most. Reason?

2. Apart from the development of artificial intelligence and Data Science application and programs. Python is extensively used for web, mobile, and desktop-based software development. Reason? The language is so much simpler to use.

Owing to obvious reasons career opportunity of Python is also in an all-time rise. The major share of the traffic that websites that deal with Python share are owing to this high demand.

It has to be noted that 22% of the Python developers are either 1-2 years of experience cementing the fact that there is a large requirement of new developers.

Since the importance of this Language has been evidently proved, let’s have a look at the python development trends that’s already happening or going to happen this year.

Previous How To Integrate WordPress To PrestaShop? Step-by-Step Process
Next Learn How To Use Python For Building Your Own Neural Network