Python Structure For Your Project: How to do it? 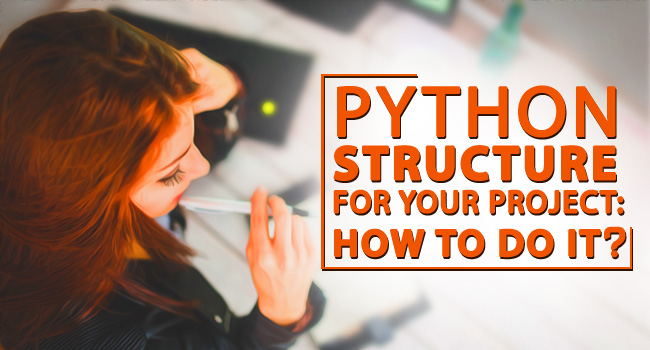 Creating a program is not only about writing code. If the program is well structured, definitely your program will function effectively.

‘Structure’ means the decisions that you will make to achieve the objective of the program easier.

Structuring the program means logic and code should be clear and concise, files should be properly organized in the file system.

All the functions in the system should be organized in a way that they smoothly interact with each other and perform a specific function for which they were designed for.

Common queries that circling around the internet world regarding the subjects are like this,

Determining which functions you need to add in different modules?

How will you process the data flow in the program?

What functions do you need to group together?

We’ll help you to plan your structure properly and achieve your targeted goal. Later we’ll also discuss how you can build extensible code.

Read also : 31 Python Projects Which Made An Impact Lately

What Should Your Program Include?

Following a structured plan is a lot easier task that eliminates any type of confusion among developers.

Also, there is a set of guideline which can be followed by developers to increase their efficiency in developing program structure.

Structure of the modules existing in a program is listed below, which will help you to prepare and constructs structured controlled code.

Python statements are basic units in the program which are executed by the Python interpreter.

Usually, the Python interpreter executes these statements sequentially one after another as it processes further.

Thus, it is important to structure them properly to reduce any type of errors in the execution. In Read-Eval-Print-Loop (REPL) session, statements in the program are executed continuously in a loop until the interpreter becomes terminated.

Since the statements have to be executed multiple times. It needs to be in a proper structure to minimize the error.

Generally, Python programs are well organized and occupy only one line per statement. It means Python statement occupies individual line with newline character which deliberately marks the end of the statement and end of the line.

Most of the statements in the Python program follow the same structure which is listed below. 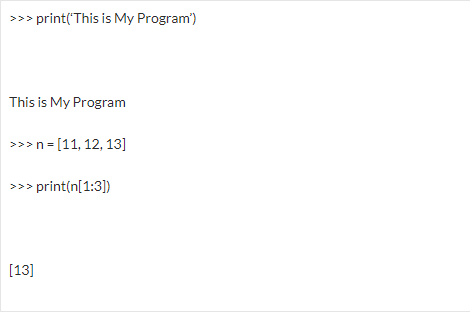 Sometimes a single statement in Python program can be very lengthy. For example: 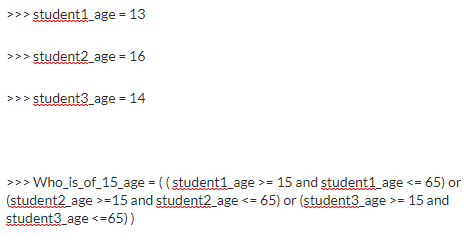 You may have noticed that these types of statement are not at all easy to fit it into your window and forces it to render the code with horizontal scroll bars.

This can be a little irritating when these types of lengthy codes exist in a script file.

Sometimes, even editors can wrap lengthy statements to be visible which can increase the visibility, but it may not increase the readability. For instance: 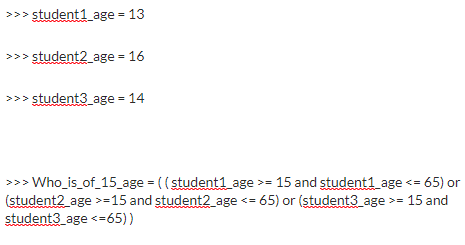 Long statements in a Python program are always considered to be a poor practice.

In Python guide by Python Software Foundation stated that Python statements should not exceed more than 79 characters.

Statements will always grow as long as the complexity of the code grew up.

To organize these lengthy statements you need to break these syntaxes into different parts to increase the readability.

You need to remember that you can’t just break syntaxes wherever and whenever you want. The Python interpreter might assume the newline character has terminated the statements and raises an exception error if it doesn’t find the statements logically correct. There can be two ways to simplify and break these statements without terminating the syntax. These are

For line continuation, this technique is simple and straightforward. In this technique, the statements can be broken into different parts without raising an error. Usually, statements contain opening brackets (‘[’), curly braces (‘{’) and parentheses (‘(’) that are assumed to be incomplete until the closing brackets (‘]’), curly braces (‘}’) and parentheses (‘)’) are encountered. In between these, Python statements can be implicitly continued. For instance: 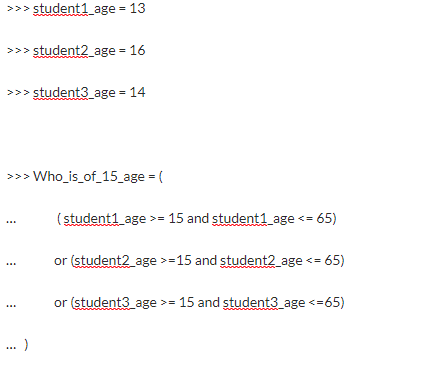 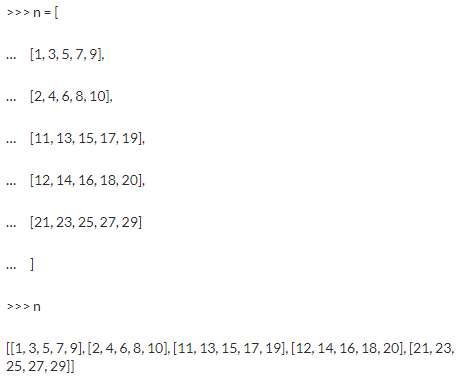 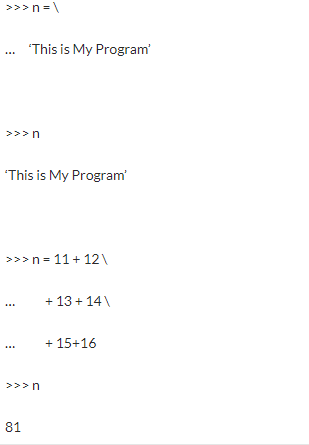 Organizing multiple statements in single line can be easily done if they are separated by a semicolon (‘;’). For instance: 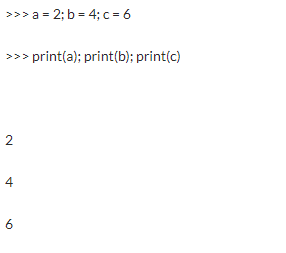 Structuring your code sometimes need to add comment properly to indicate specific functions or its information.

To add a comment you need to use (‘#’) hash character. The Python interpreter will deliberately ignore everything which hash character includes. For instance: 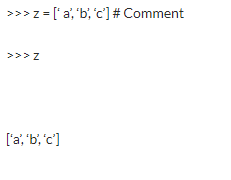 Hash character inside any string is treated as a character and does not indicate a comment. 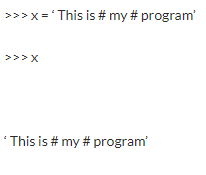 If every character inside the hash character is ignored, then what purpose does it mainly serve? Comments can be used to explain the detail of your code, for instance: 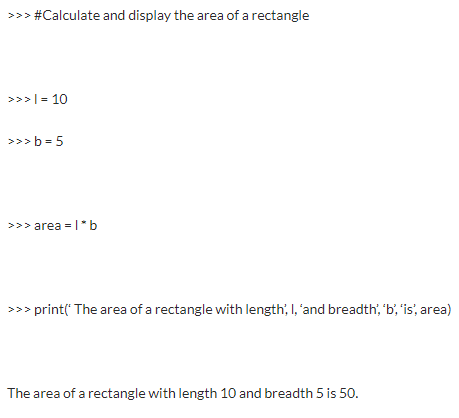 Previous Insane Features of WordPress 5.0 Gutenberg Editor
Next How To Build a Hotel Booking Site Like Trivago?